India as an Emerging Blockchain Powerhouse 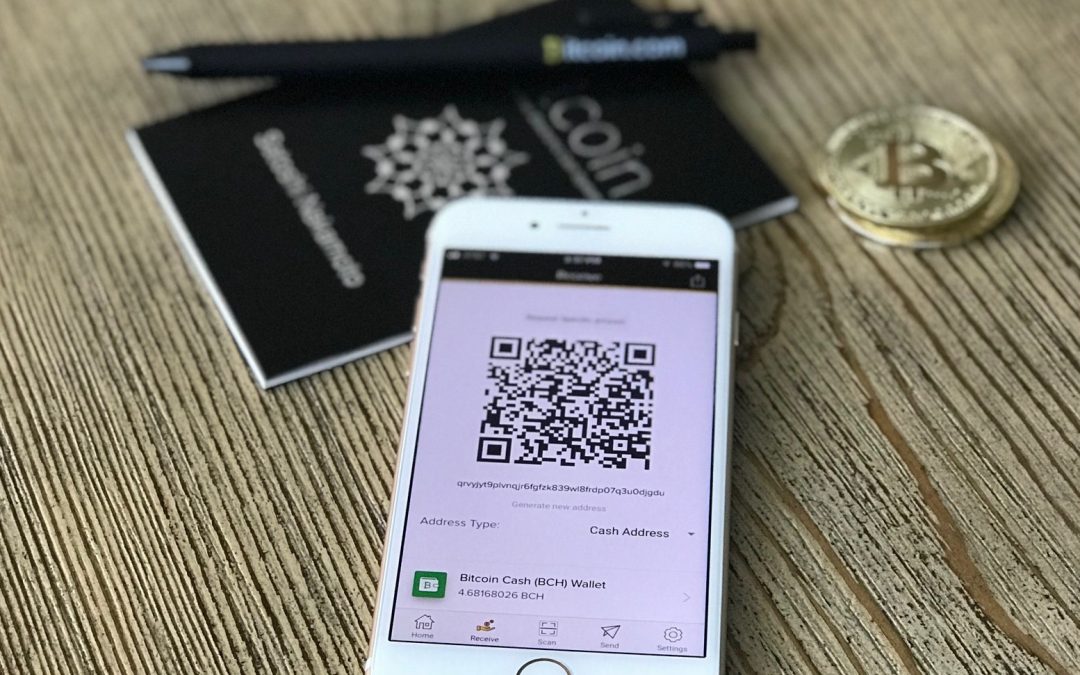 One of the topics Content Elf handles for clients is cryptocurrency. Digital currency, used well, could transfer power from bureaucratic financial companies to people. Consider blockchain in India, which could empower many unbanked people, or people who lack the documents required to obtain shelter and some measure of autonomy in their lives.

Around 190 million people in Indian don’t use banks. This makes India second only to China in its population of unbanked people.

Digital currency could empower millions by leapfrogging over the need for bank accounts. Not surprisingly, Indian cryptocurrency proponents have continually persevered through their government’s negative grumblings about cryptocurrency.

A few signals have suggested that India is on the verge of regulating, not banning, digital currency.

As observed by Ajeet Khurana, head of the Blockchain and Cryptocurrency Committee of India, India’s resistance to treating cryptocurrency as legal tender is not the same as outlawing investments and trades in digital coins.

Blockchain in India: More Than Currency

Priyank Kharge is an Indian National Congress member from southwestern India’s state of Karnataka. Kharge has called upon India and other countries to explore the ways in which blockchain technology can help meet the needs of governments and the people they serve.

Kharge’s call has highlighted the efforts by the Karnataka government to develop blockchain for the benefit of job creation. The state of Karnataka is a high-tech hub—especially its capital, Bengaluru (formerly Bangalore).

Despite the lack of regulatory stability, blockchain-based applications are already creating employment opportunities in India. Blockchain-related work opportunities are, according to at least one source, rising at the rate of 2,000% – 6,000%, and are paying exceptionally well overall.

The above are just a few of the indicators highlighting India as a forthcoming leader in blockchain infrastructure and applications.

In the coming month, the Supreme Court of India will consider the case of the Internet and Mobile Association of India versus  the Reserve Bank of India (RBI) over the ban.

Thus, the struggle continues. Onward to more independent business opportunities, and more political and humanitarian benefits? Content Elf will follow the case and report back.

This site was carefully crafted by Expresso Design, LLC
Share This